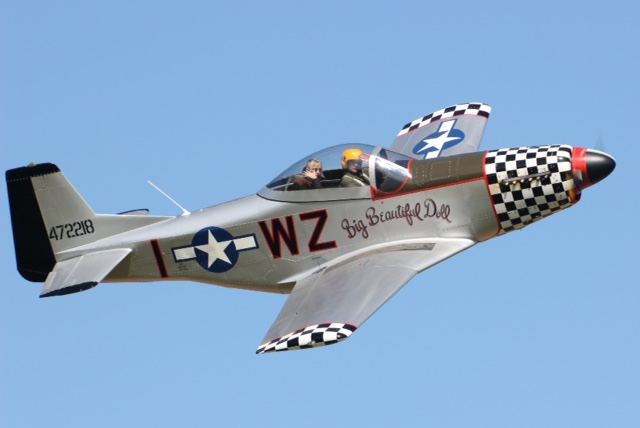 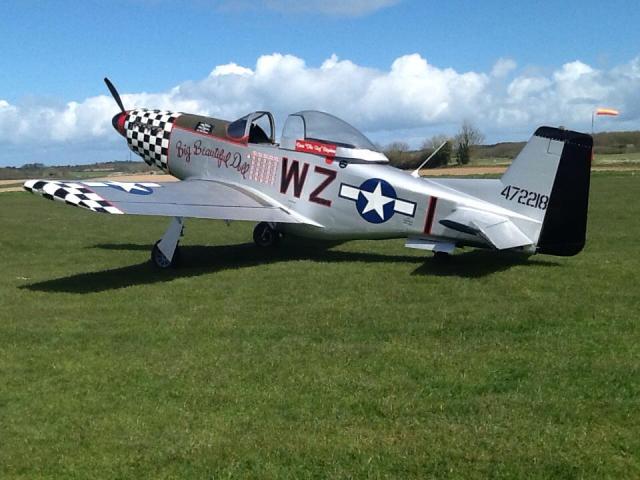 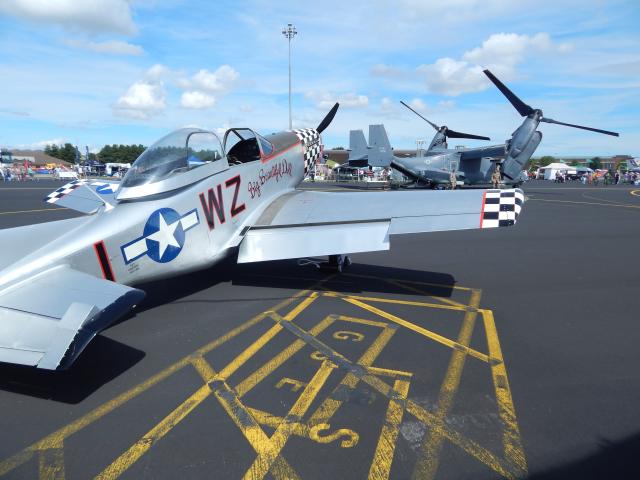 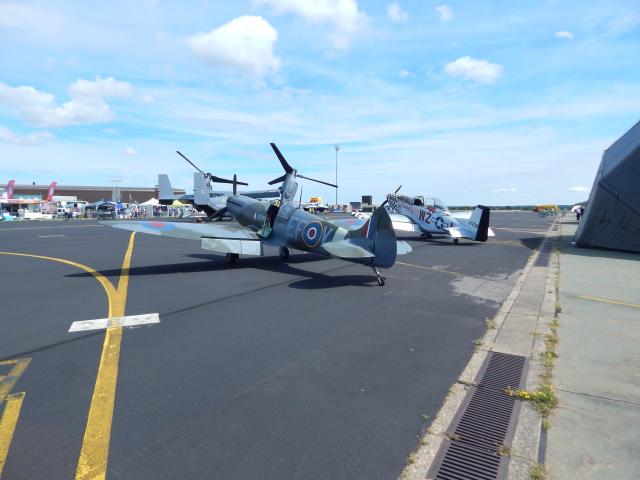 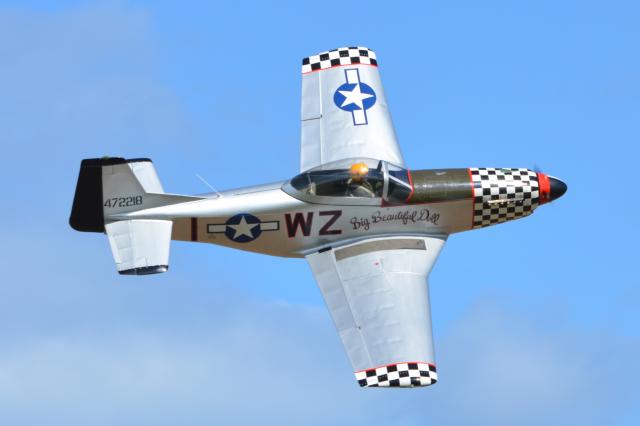 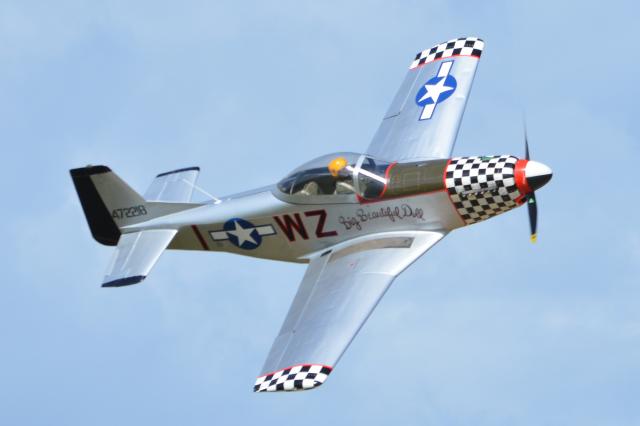 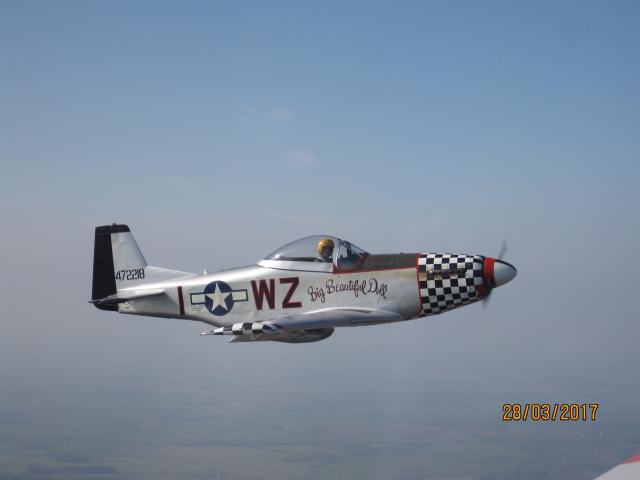 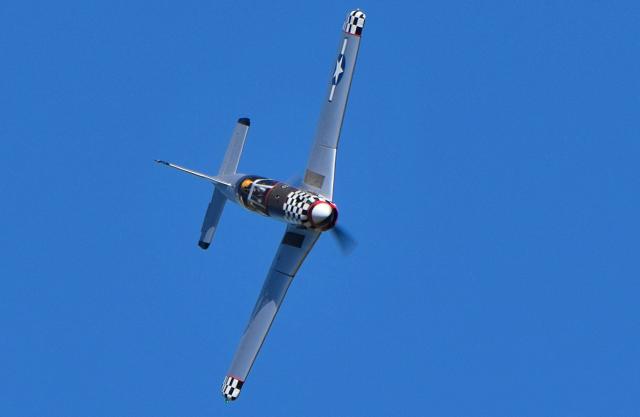 In all honesty with all types I've owned & flown from weight shift Microlights/ three axis Microlights & many groupe a types including Pitts specials to WW 1 type replicas I can honestly say that this my Titan T51 Mustang is just lovely all round, very easy to take off & land , aerobatic plus great fuel economy & range which makes her an unusual looking tourer too & I've never owned an aircraft that attracts as much attention as she Doe's too , She's been invited to RAF airfields as a static display for their families day's, been to some air ambulance charity events to help raise money for them & many more events, I will miss her greatly but with change in circumstances from late last summer & now with recent events I feel it's time to move on.


Must be seen to be appreciated, she had a very distinctive sound and engine note and doesn't sound like a Rotax 912s

She's still in permits until May 8th 2020
She doesn't have an 833 radio but so far this hasn't cauced me any problems
Needs a new transponder ariel & a few other jobs to bring her upto scratch.


G-MUZY was the first T51 built and to fly in Europe.

Built in 2009 with no expense spared by Dave Stephens with all new parts.

UK Reg G-MUZY, she was the first Titan T51 to be built & fly in Europe.
She won best kit build trophy at the LAA Sywel rally in 2010.
She comes with a Whirlwind 4 blade propeller and carbon fibre spinner, The Whirlwind prop has only done around 65 hours but has been stripped down due to a sticking pitch/govener issue so now needs checking over and re-assembly but once done it's easily an £8,000 propeller.
G-MUZY was involved in a wheels up landing in 2012, the original builder Dave Stephen's & since returning to the air has not had any issue's, I personally have clocked up around 250 hours in her in the last 3 years & alot of thathas been doingaerobatics with every flight.

She could be modified to take a bigger engine.

Why pay more to buy a kit which will take approx. 3000 hours to build when you can buy G-MUZY at this bargain price .
Generally she still looks good , A few little jobs in my mind to bring her upto scratch.

she draws attention wherever you take her.

MT 2 blade hydraulic constant speed propeller
Total hours have now gone upto 450 on engine and 420 on the airframe as I'm still flying her.


She is cleared for +4.4 -2.2 g
2 seater dual control minus rudder pedals in the back.
Easy to take off and land

She suffered an accident in 2014 with her second owner, the original builder recovered her and carried out all the work to rebuild her and has been flying since, I personally have approximately 200 hours in her in the last 3 years. 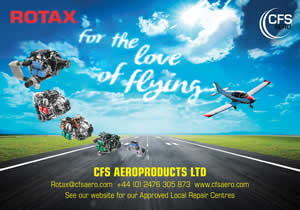