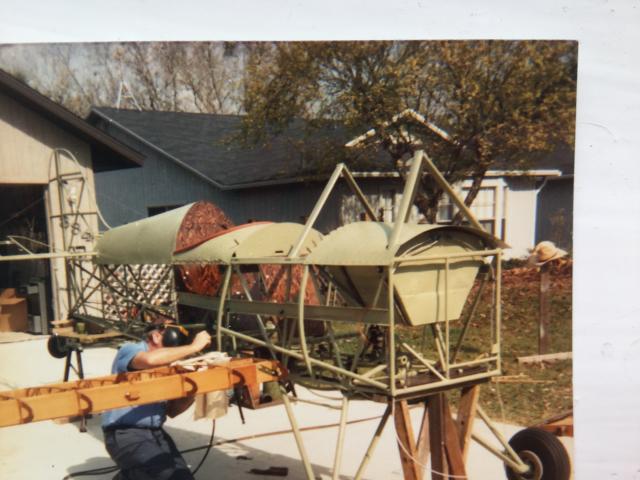 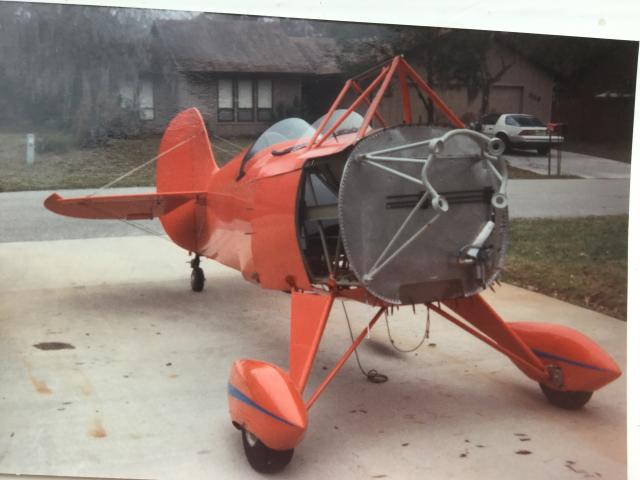 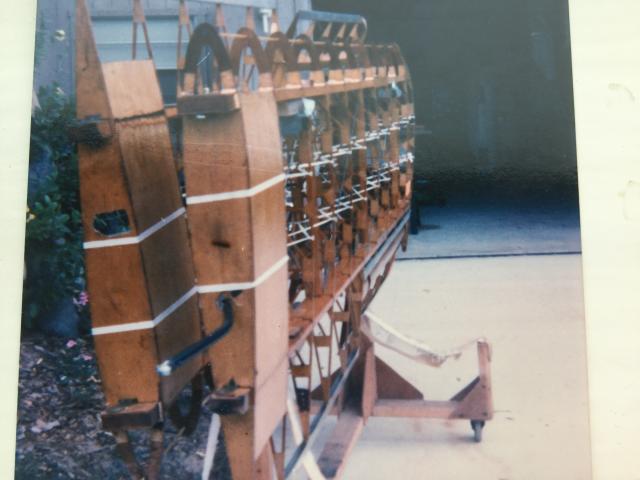 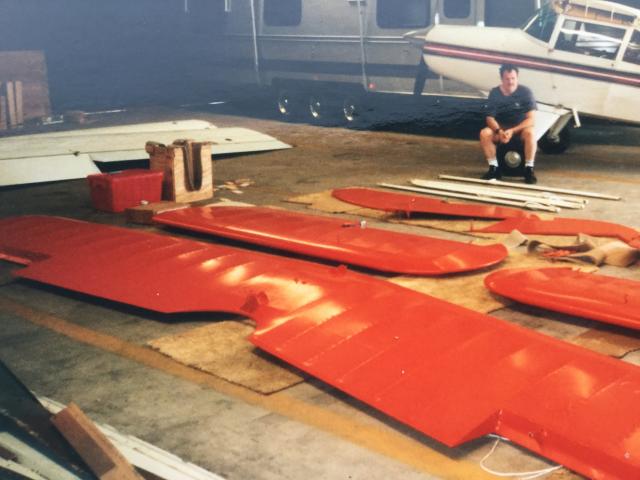 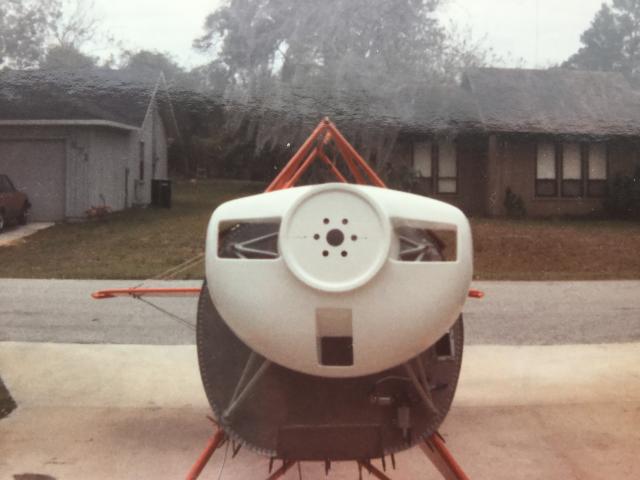 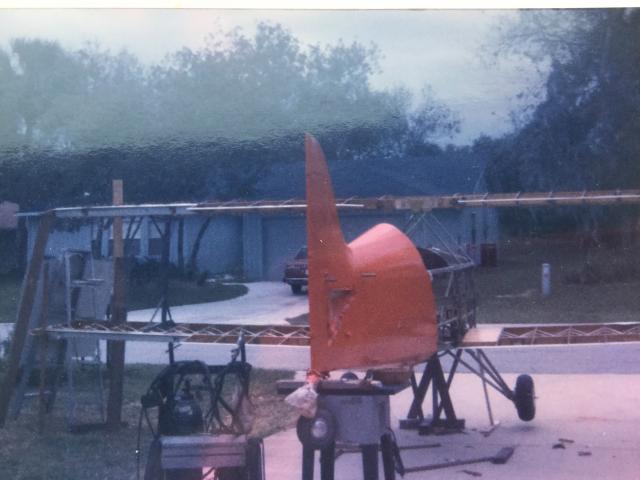 I have too many projects and not enough time to finish them. In addition to that the strip wher I had this stored is closed and I am having to remove my hangar. Otherwise I would love to finish it and fly it.

This aeroplane was originally built in America and imported. It was at the stage of having the engine fitted when imported. The wings have been stripped of covering to check the quality of the build as has the fuselage. Since then the rudder and tail feathers have been recovered in ceconite.

I have an IO-360 which is stripped with new solid crank, new cylinders and loads of other parts. There is a metal prop that will go with it.

The landing gear has been modified to I think Stolp Starduster type. I am pretty sure this has been agreed with the LAA but will check before sale.
I do not think it would pose a problem though because is a copy of an already approved design.

It has empennage flying wires but no wing flying wires so these will need to be bought. There are also a few steam instruments mainly engine. No radio or transponder.

The project is LAA registered with several things signed off in the build book. The airframe isbeing relocated to Wellesbourne, please ring or text if interested.

It should be available for viewing next week from 4th Feb.