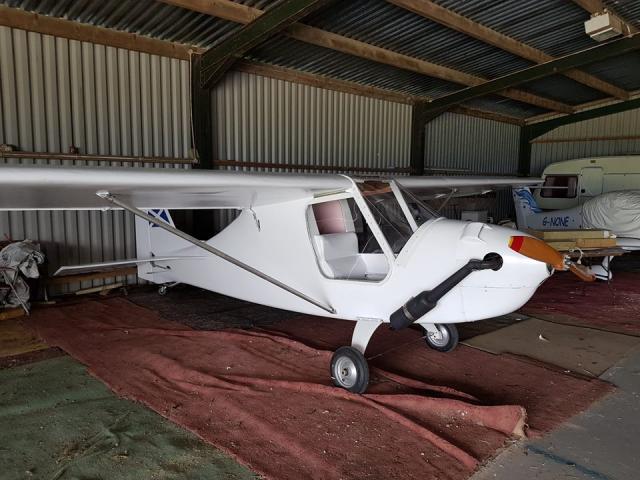 In Hangar
Loaded up 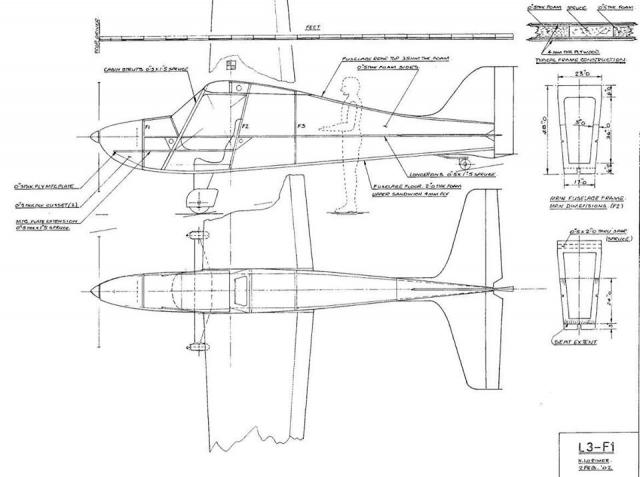 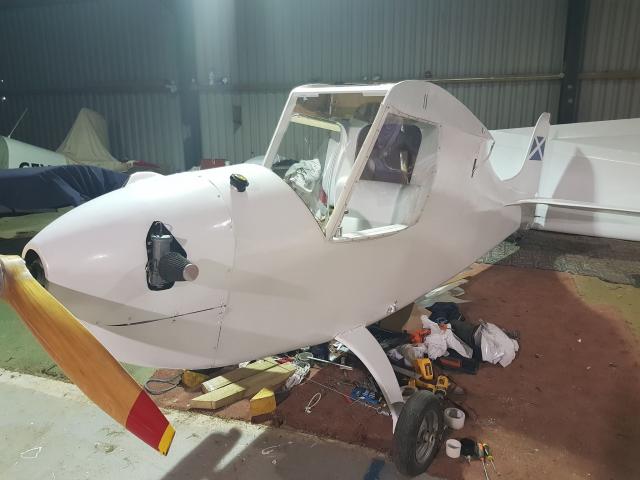 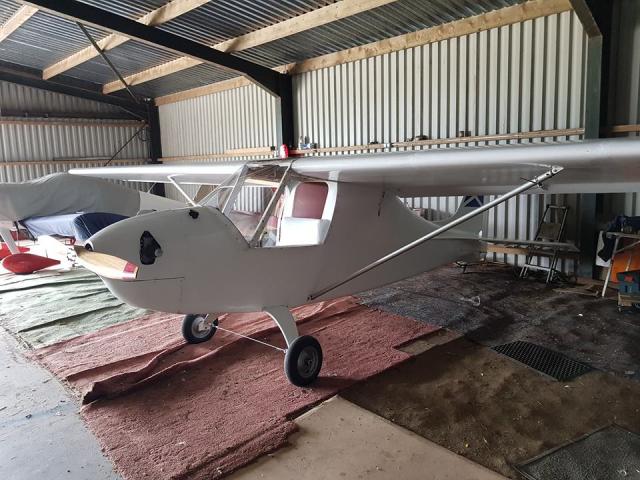 The Quaich SSDR has been lanquishing in Cornwall that needed finishing for Test Flying.

The Quaich has now been passed to another builder for completion as we really need to see progress towards getting Test Flown.

The Quaich was taken down to Devon in Jan 2017 where a considerable amount of work was completed towards it being ready for Test flying, due to circumstances changing with the person it was loaned to, it was sub-loaned to another aircraft builder from Cornwall on the understanding that the test flying would be completed.
Now it is with the 3rd person & I am really hoping that it will be 3rd time lucky ;-)

So it was time for it to move on to a new person to complete the test flying in return for 'unlimited use' until such times as we agree to dispose of these SSDR aircraft.
(there is no immediate intent to dispose of them once flown).

Some money has been spent by the current custodians, so when sold their costs will be met for them, the focus is more about seeing this SSDR aircraft take to the sky than it is about selling on.

So, the offer is: The person who completes the build & test flying will be given use for a mutually agreed time.

Back in January 2017 it was agreed with someone who wanted to complete the finishing touches on the Quaich & get the use of the Quaich after Test flying was completed, he did quite a lot of work on it but then realised that he would be too heavy to test fly it so it was agreed that a restorer from CAHC & Falmouth would take on the project to get it Test Flown despite plenty of time having elapsed, it would seem that this is unlikely to happen if left with the current person
As we are also now 3 years on & nothing has been reported back to us about the progress on the Quaich being ready for Test Flying, we have now passed the project onto someone who would like to take on the project of this SSDR aircraft.

We are hoping to get some kind of progress just to give us something to go on, We are only interested in seeing these aircraft fly & towards getting air under it's wings. 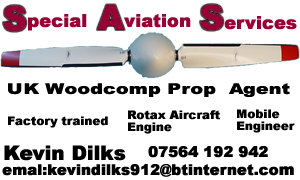