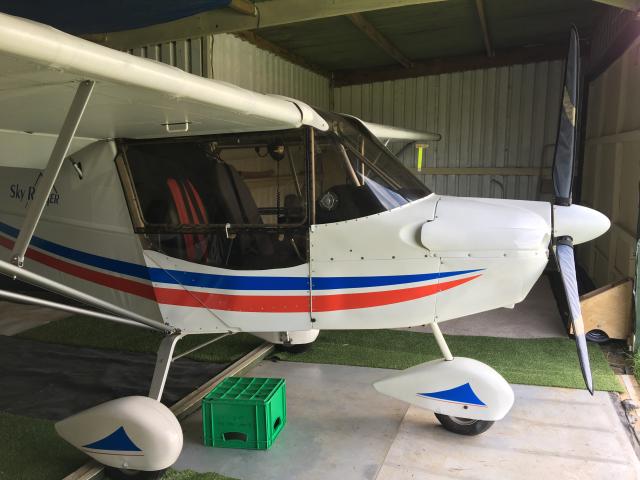 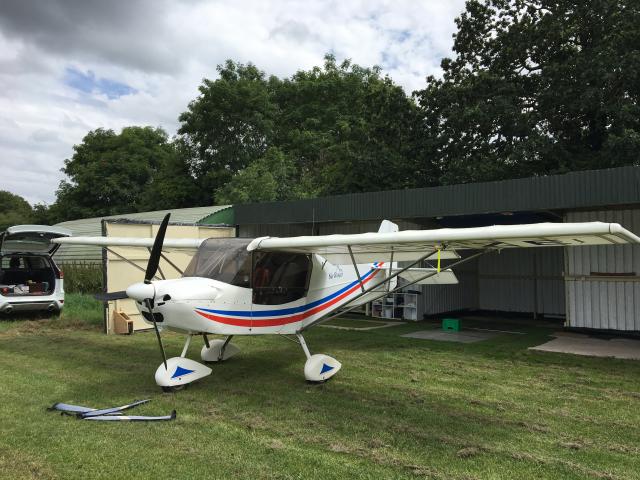 I am selling my Skyranger Swift 912S which is Located at a farm strip near to Bromsgrove Worcestershire. I cant fly anymore due to health implications.
I had it advertised originally for £28,000 and have dropped it by £1000 so now is the time to grab a bargain, still open to sensible offers as well. Suitable for school or syndicate living within the Worcestershire Birmingham area and could even stay at the strip where it is based now as the hanger will become vacant and up for sale

The aircraft has had a recent major rebuild. All the work and mods are documented.

New Xlam covers. (Almost all the air-frame nuts and washers were replaced whilst the covers were off)

New leading-edge tubes were fitted to both rear stabilizers along with new elevator and aileron control cables.