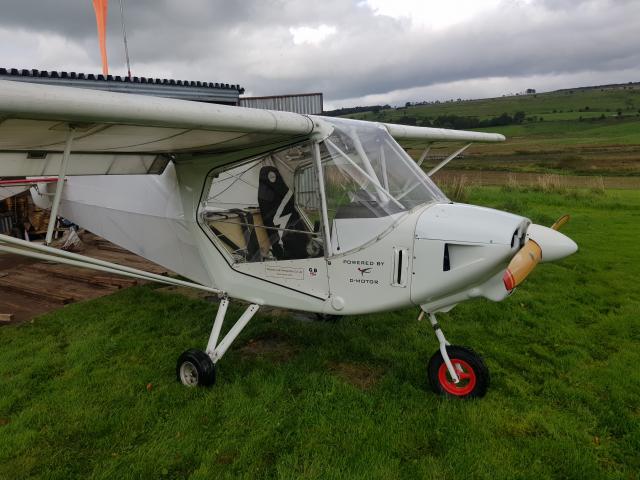 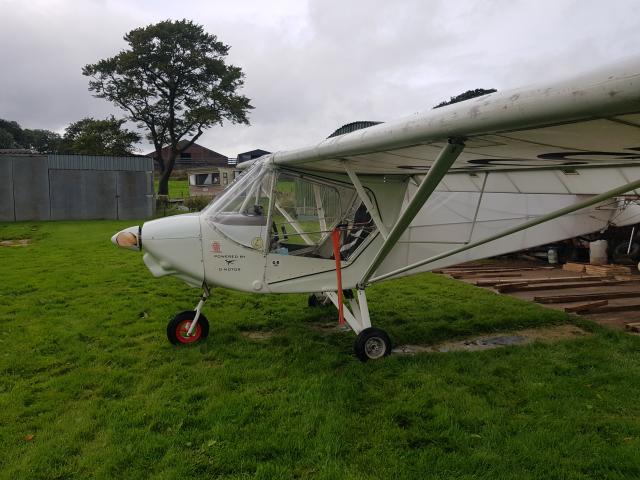 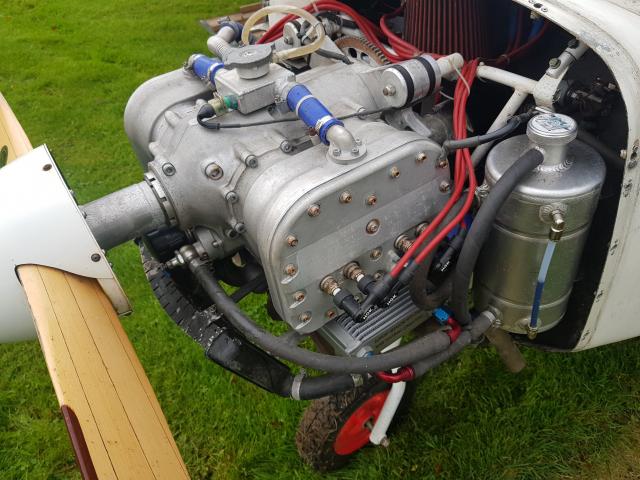 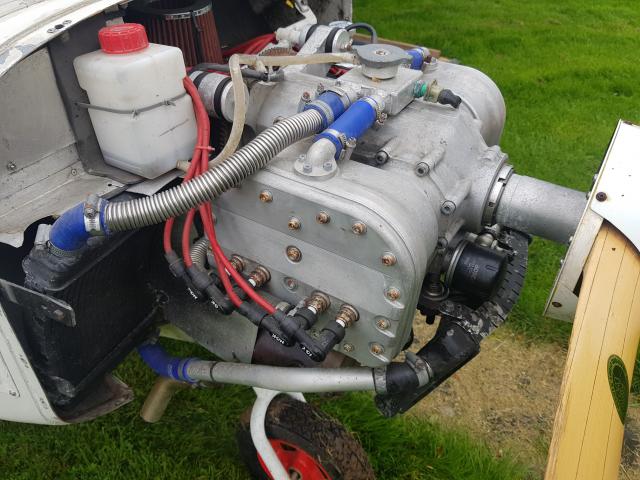 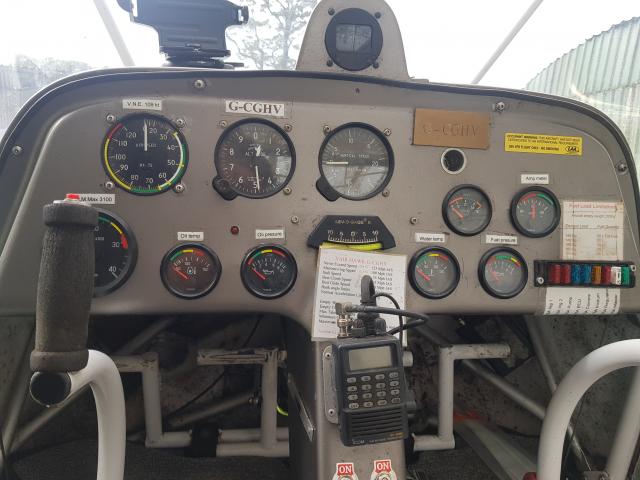 XAir Hawk for sale
Built in 2010 with a Jab engine and converted by Wessex, the UK XAir dealer, in 2013 to D-Motor. I bought it 5 years ago along with a new set of skins as the original skins were looking tatty. I flew it regularly until 2 years ago and with the permit due decided to start recovering it. The tail surfaces have been done, the fuselage skin has been fitted but still to be finished and the wing skins still to be done. I just don’t have the time to finish it. The 95hp D-Motor has done 226 hours and the only problem has been a faulty oil pressure switch. I inhibited the engine 2 years ago and after an hour on it today had it up and running and taxied it up and down the strip. Reluctant sale but I can’t see myself finishing it anytime soon. If interested phone me on 07828870617. Texts won’t be answered 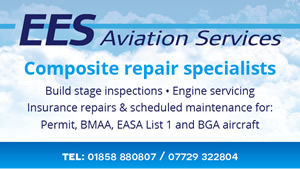 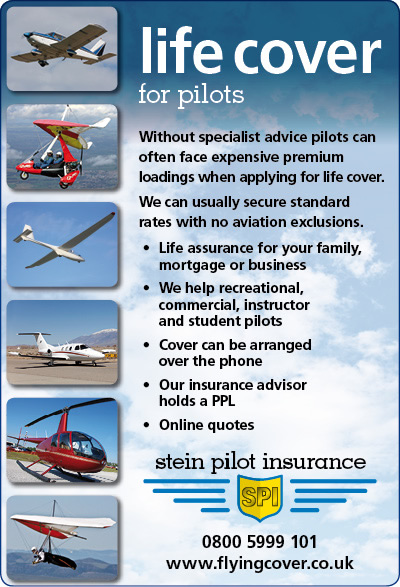