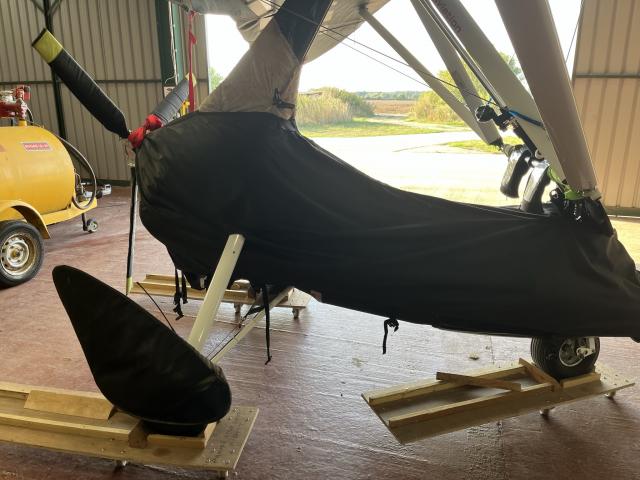 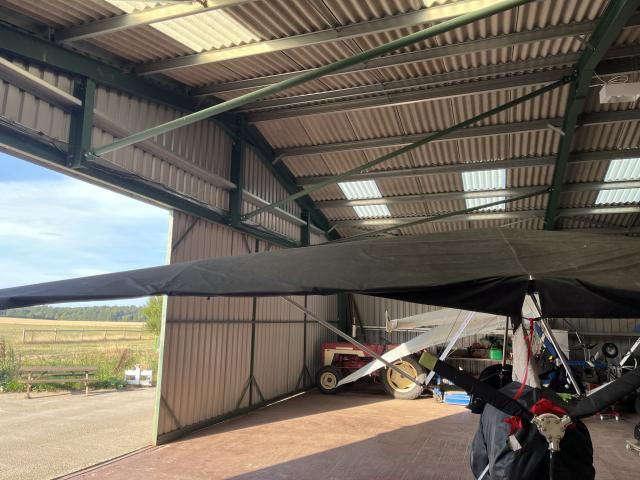 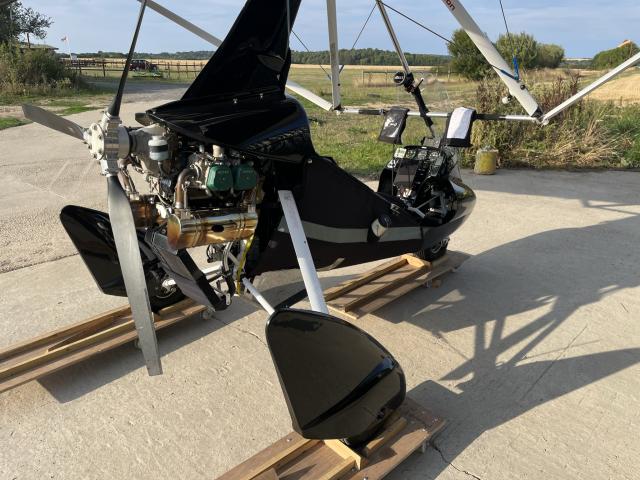 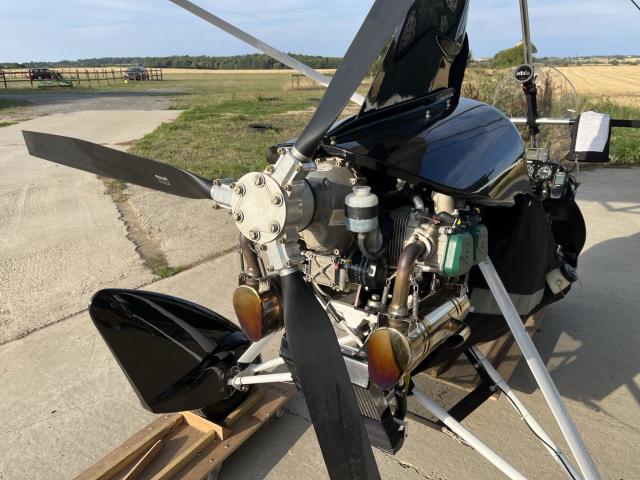 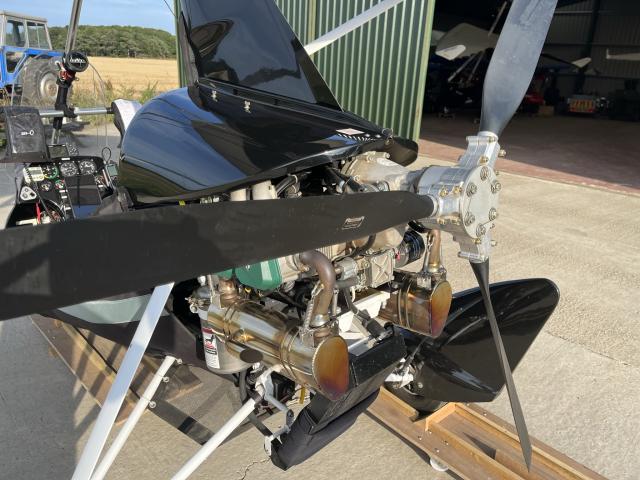 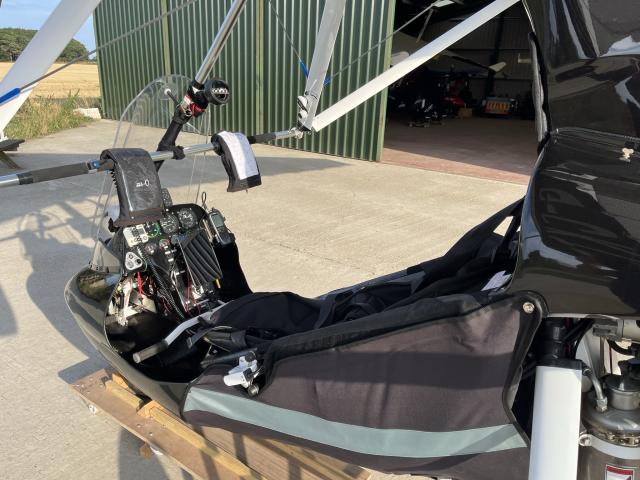 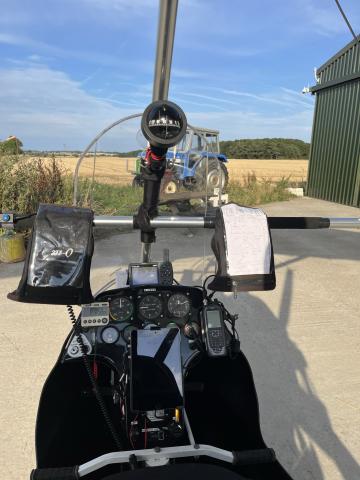 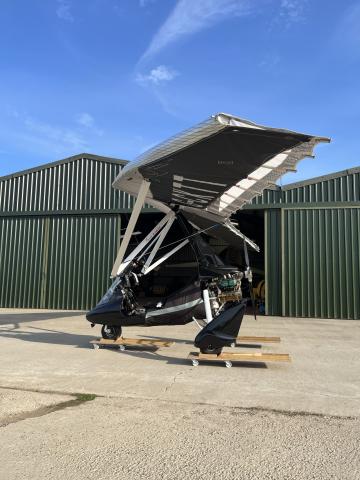 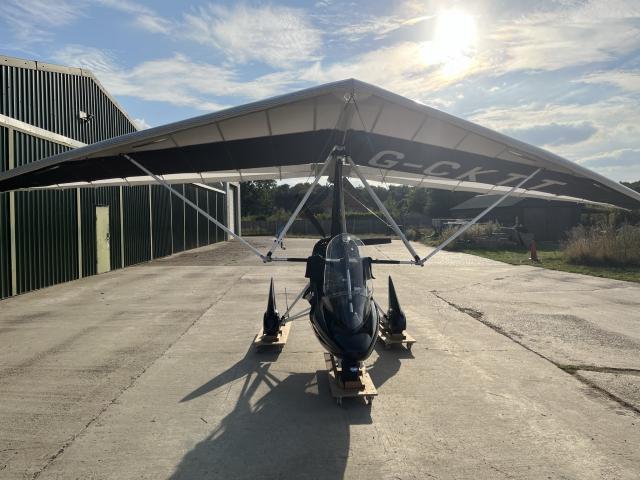 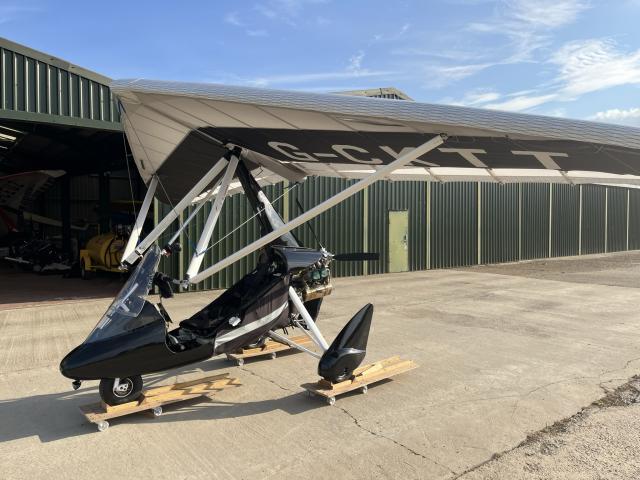 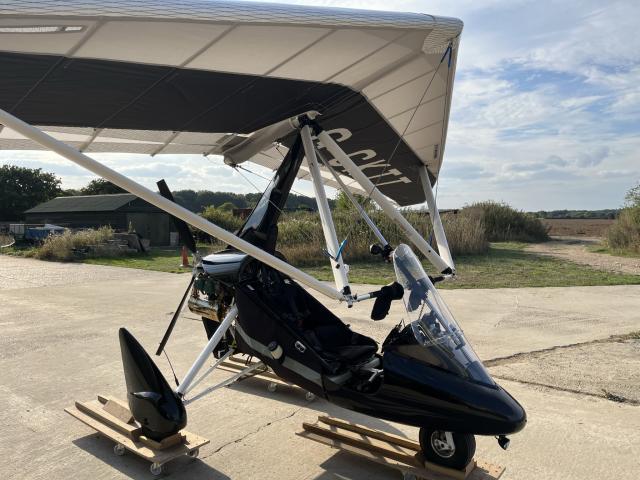 Wing: Undersurface vents and lower roll force mod (original factory). Factory supplied without winglets and flies well. Fitted with STARS - brilliant to trim out roll with differing weights and speed to take the effort out of the XCs'. Grey front dart, black middle dart and keel.

Has been hangered all it's life. Wing protected with professionally made breathable/waterproof/UV blocking all over cover. Usual trike covers, prop covers, spat covers, wing bag and pack protection covers/pads.

Search google for more pictures - it gets around!

Martin 07768200781 (sporadic during working day Monday-Thursday, more likely at other times Fridays and Weekends), WhatsApp ok most of the time, or martin at rebelsystems dot co dot uk 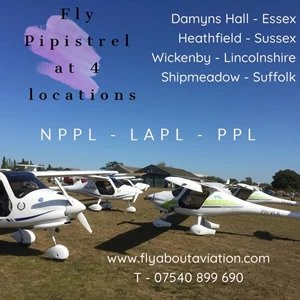