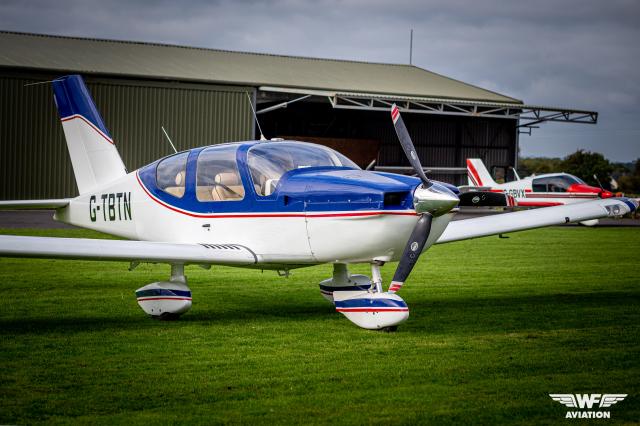 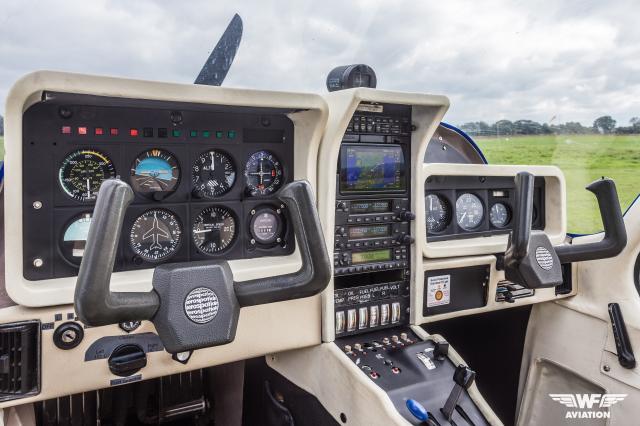 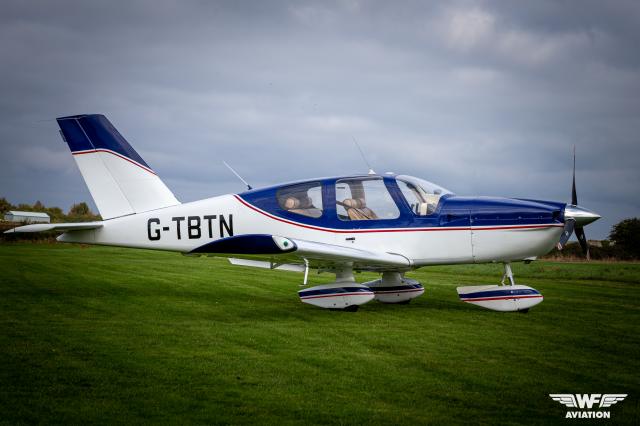 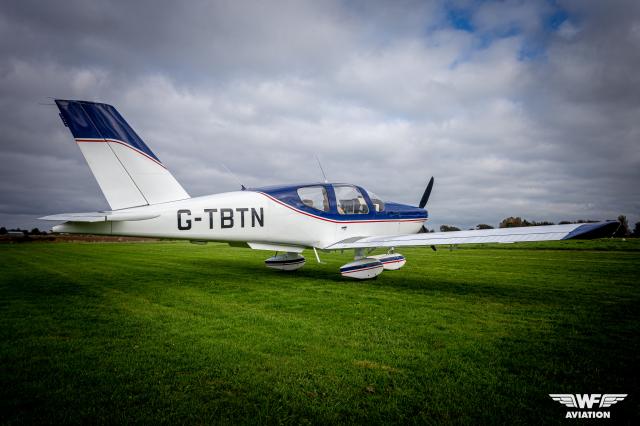 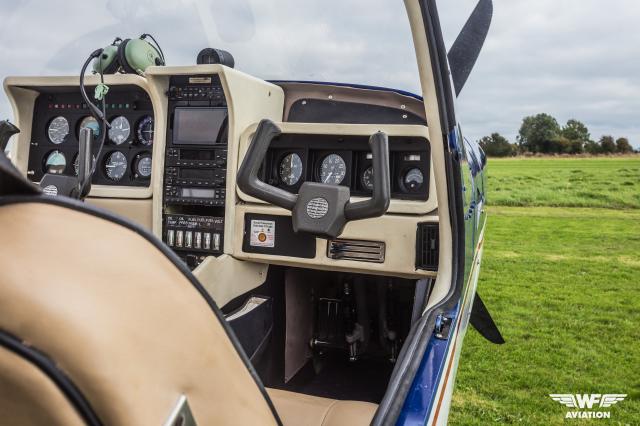 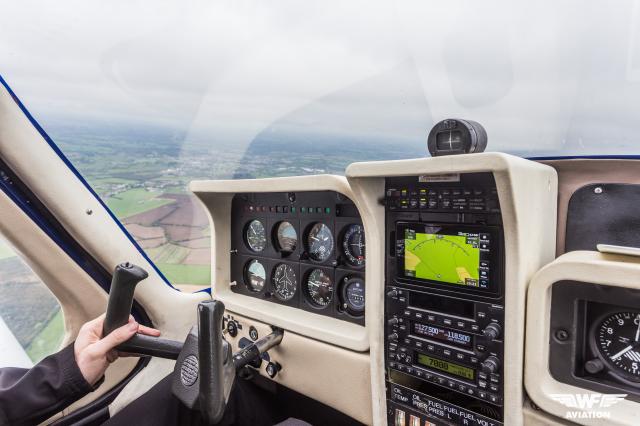 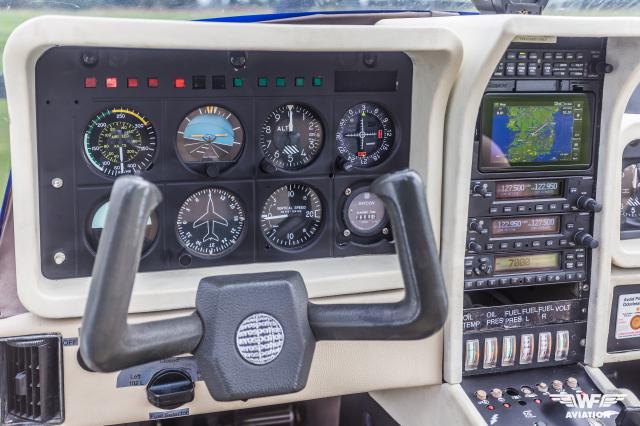 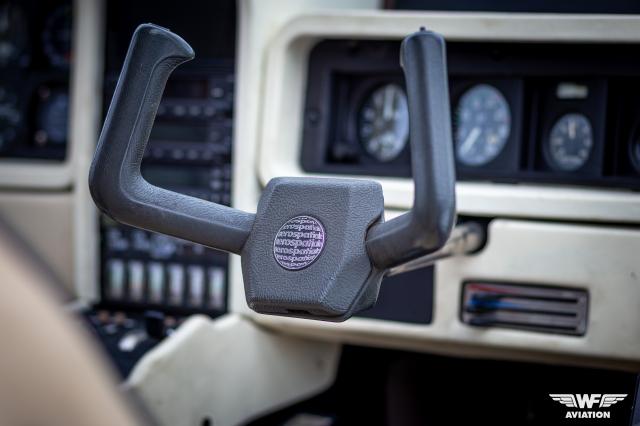 The Socata TB10 sits in the middle of the Caribbean range, which is universally praised for its styling and comfort. The last of the TB10’s cost over $500k when they were built. Each aircraft was built to order at Tarbes, and the clever French engineering in a Socata becomes very apparent when you take the panels off at annual. The long nose and tall tail vertical fin give it the feel of a much bigger aircraft. Owners praise the TB10 for its solid 115kt cruise, simple systems and low fuel burn of 38L an hour at 24”/2400. The best cruise is said to be 127kts at 6000ft. It’s got cabin space beyond compare with similar 180hp aircraft, but if you keep it light it’s quite nippy in and out of a farm strip too.

G-TBTN has 3053hrs TTAF and is in annual until 1st July 2022. The Lycoming factory engine was fitted in August 2003 and has ran 389hrs SMOH. Compressions at annual were 76/78/78/76. The McCauley 3 Blade Prop is an STC mod, and this has ran 48hrs SNEW. Her logs go back to 1983 when it was sold new by Air Touring at Biggin Hill. The aircraft is engineer owned and any inspection is welcome.

The panel has been nicely updated to all Garmin boxes by the current owners. The audio panel is a Garmin GMA-340, below that is an Aera 660 GPS in an Air Gizmo dock, Com 1 is a Garmin GNC225a which is an 8.33khz unit, Nav/Com 2 is the Garmin GNC-255a which is linked to a Garmin GI-106A CDI and the transponder is a Garmin GTX 328 Mode S. The aircraft has been stripped back to bare metal, corrosion treated, alodined, primed and painted in a modern scheme in two-pack paint. The seats, side panels have all been re-trimmed and the carpets have been renewed in the past year. The aircraft is on the UK register, and ongoing maintenance support for anything from 50hr check to an export C of A is available. The aircraft would offer great utility to a group looking for an easy to operate and capable four-seater. The aircraft is in Ireland, but is eligible for returned goods relief, so no additional taxes will be payable.