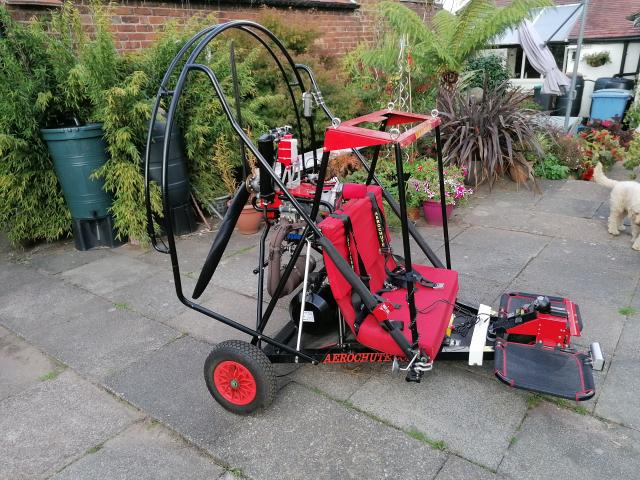 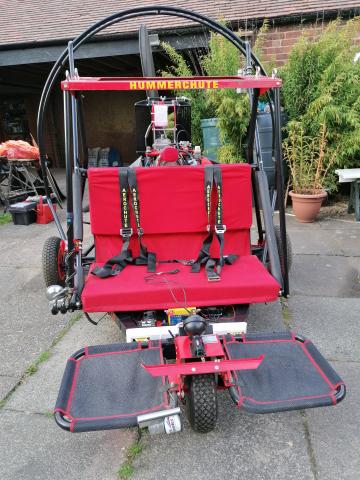 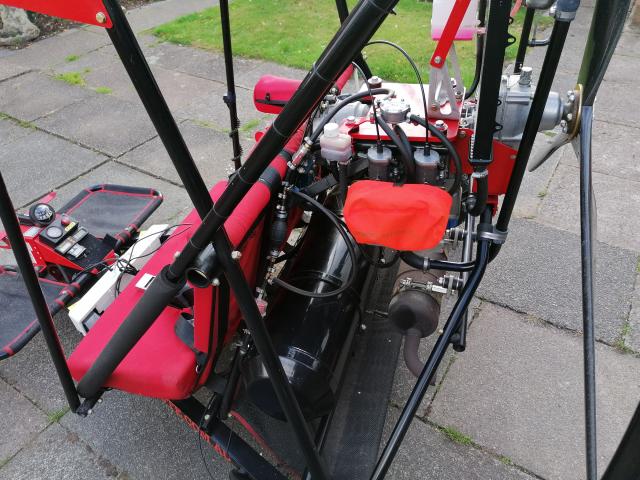 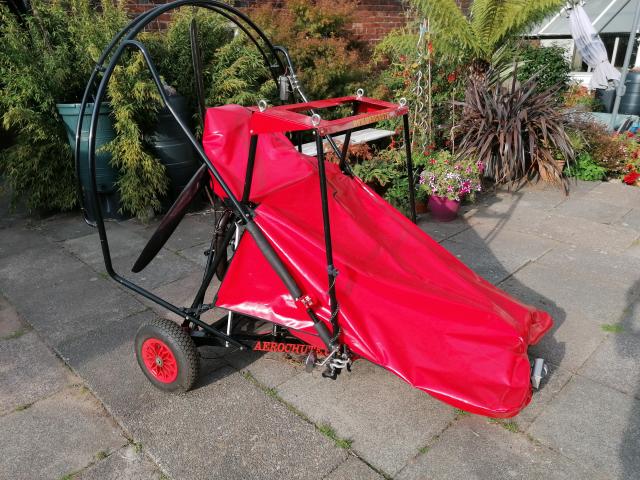 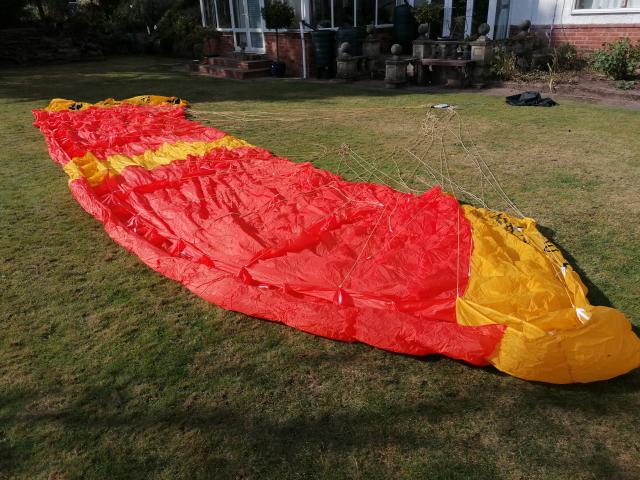 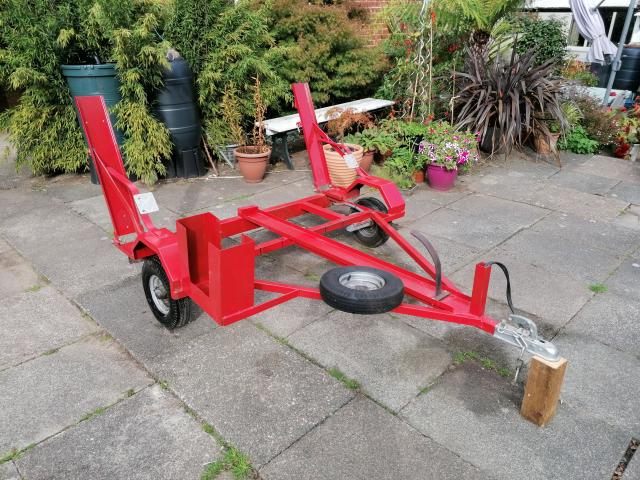 Powered Parachute Microlight aircraft (PPC), requiring an NPPL(m) licence to fly in the UK. As there is no relevant section on afors to post PPCs, I’m listing it in the weight shift section.

Aircraft has been hangared, protected and undercover since its last flight in 2019. Reason for sale: I’ve switched to flying a sub-70 Flexwing which better suits my needs.

Included in Sale: Custom made trailer for the aircraft with a spare wheel.